A tenant of the Christian faith is that Jesus will return to earth to usher in the next age, where the earth in its current state will be destroyed an re-created as a new earth. A well-known text in both Christian theology and popular culture is Revelation 21:1, “I saw a new heaven and a new earth, for the first heaven and the first earth had passed away.”

Some Christians believe that because of the end of the world is near, there is no need for conservation. It is permissible, in their minds, to rob the earth of natural resources without any thought to the preservation the environment for future generations.

However, this paradigm is not supported by the Bible. I believe the Bible lays out a clear case for why we need to conserve resources, even if the world ends soon. Below are four principles which advocate for an environmentally friendly, conservation approach to taking care of our home, the earth.

Principle 1: The Earth is the Lord’s 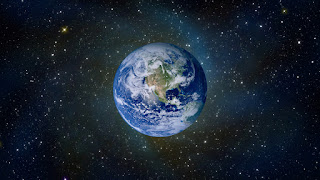 Numerous texts state the true ownership of the earth: it belongs to God.


Principle 2: We are God’s Stewards/Caretakers 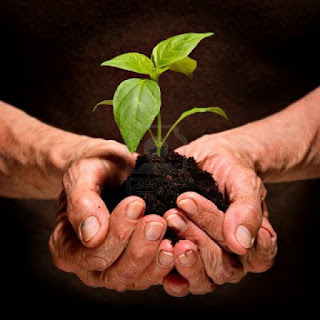 Logical follows that if the earth and everything in it belongs to God, our position is to care for what has been entrusted to us. 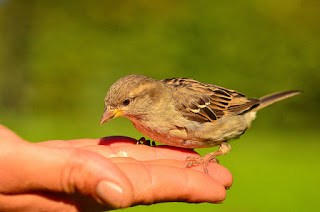 Several verses specifically call on us to learn from nature. How can we learn from the natural world if it is destroyed?

Principle 4: Use Only What You Need 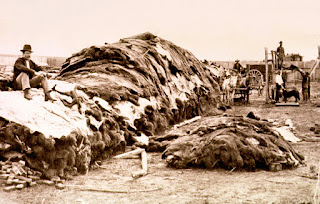 Perhaps a more controversial principle, do not use resources to excess. In the mid nineteenth century, the buffalo was almost hunted to extinction in the United States. Thousand of pelts were shipped to the eastern, more industrialized part of the United States for use as belts in machinery, clothes, and decoration.
Posted by Douglas G Pratt at 1:00 PM