Using imagery provided by the government has several advantages.

As described on the website, "USA.gov is your online guide to government information and services." You can search for documents, resources, and images using USA.gov. From the link above, you can further refine the list by

From the list of sites provided at the link above, I selected the National Gallery of Art | NGA Images. This image of the painting "The Jolly Flatboatmen" by George Caleb Bingham (1846). 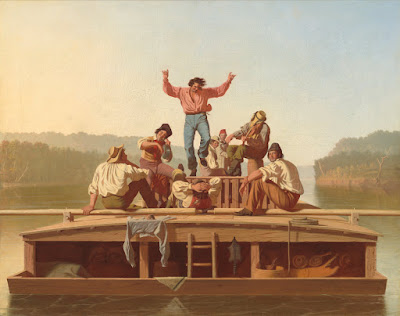 Two basic image filters are most recent and most popular. The most popular images will likely get what you're looking for the fastest.

deptofdefense (Instagram)
A great source for military activities including training and combat.

U.S. Department of Defense Current Photos (Flickr)
Government image sources have two advantages. First, the government can take photos which would be impossible for you to take. Second, most government photos are taken by professional photographers. This image is a great example. 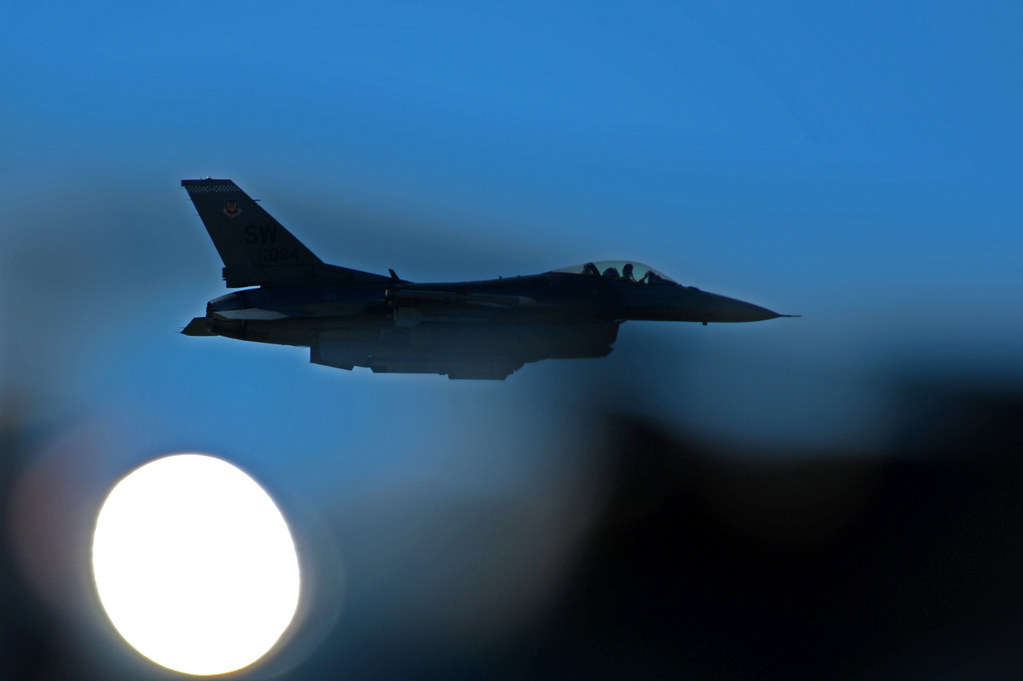 The Library of Congress describes itself as "the nation’s first established cultural institution and the largest library in the world, with millions of items including books, recordings, photographs, maps and manuscripts in its collections."

This image is described as "Egypt. Village and pyramids during the flood-time. ca. 189-" 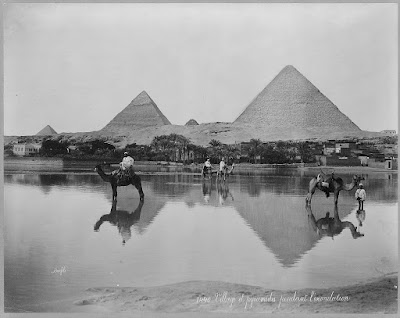 The Patent office describes its mission as "promote the Progress of Science and useful Arts, by securing for limited Times to Authors and Inventors the exclusive Right to their respective Writings and Discoveries."

Every toy, electronic device, piece of furniture, car, medication, etc. had a patent at one time. Patents expire after 14, 17, or 20 years.

Patents from 1790 through 1975 are searchable only by Issue Date, Patent Number, and Current US Classification. However, more recent patents are searchable using search terms. I searched for "star wars" AND "toy." The image below is from a file patent for toy figure. The patent was filed in 1980 and expired in 1994.

Email ThisBlogThis!Share to TwitterShare to FacebookShare to Pinterest
Labels: toplist