Random Quotes from My Planner

In this post you will find a few quotes extracted from my planner.

For a few years I used a preprinted calendar planner which included quotations on each page. When I transitioned to a blank journal for my planner, I tried to include quotes at least once a week. However, I discovered in reviewing my planners to pull quotes for this video that I stopped writing quotations regularly.

This is something I hope to remedy by renewing an effort to record quotes regularly.

The quotes below are fairly random. Most of them were written by authors and creative spirits. 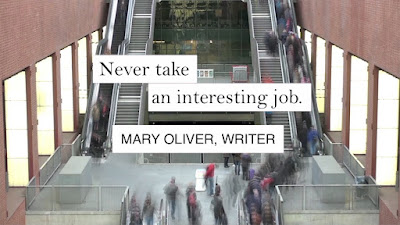 Anyone can do any amount of work, provided it isn't the work he is supposed to being at the moment. — Peter Benchley.

Notebooks are a good place to have bad ideas. — Austin Kleon 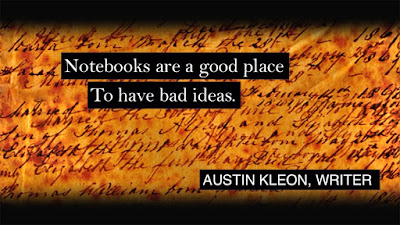 He was as bewildered as a puppy trying to lick three bones at once. — Walter Lippmann 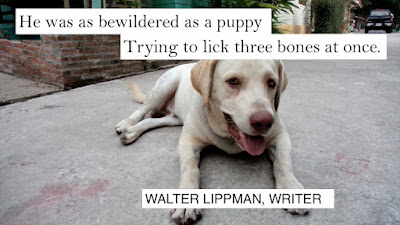 Memories are crafted by oblivion as the outlines of the shore are created by the sea. — Marc Augé 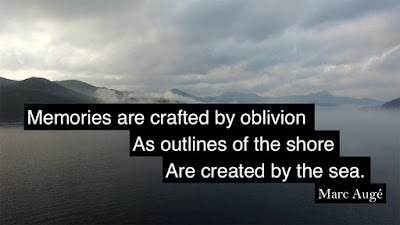 The only way to have a friend is to be one. — Ralph Waldo Emerson 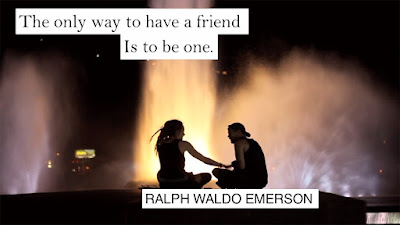 Below is a video I created using stock video clips with text overlays using PowerPoint. I have been inspired recently by many of the quote videos on the Epic Reads YouTube channel. I used iMovie on my Mac to create the video. The images above are actually screen grabs exported from iMovie.

Inspirational Quotes from Doug Pratt
Posted by Douglas G Pratt at 4:00 AM