Several years ago I came across this story as shared in a Dear Abby column. Dear Abby is an advice column started in 1956 by Pauline Phillips under the pen name Abigail van Buren. Today, Pauline's daughter, Jeanne Phillips maintains the column.

This is a hilarious story about what happens when a dog has a peculiar name, "Sex." Enjoy! 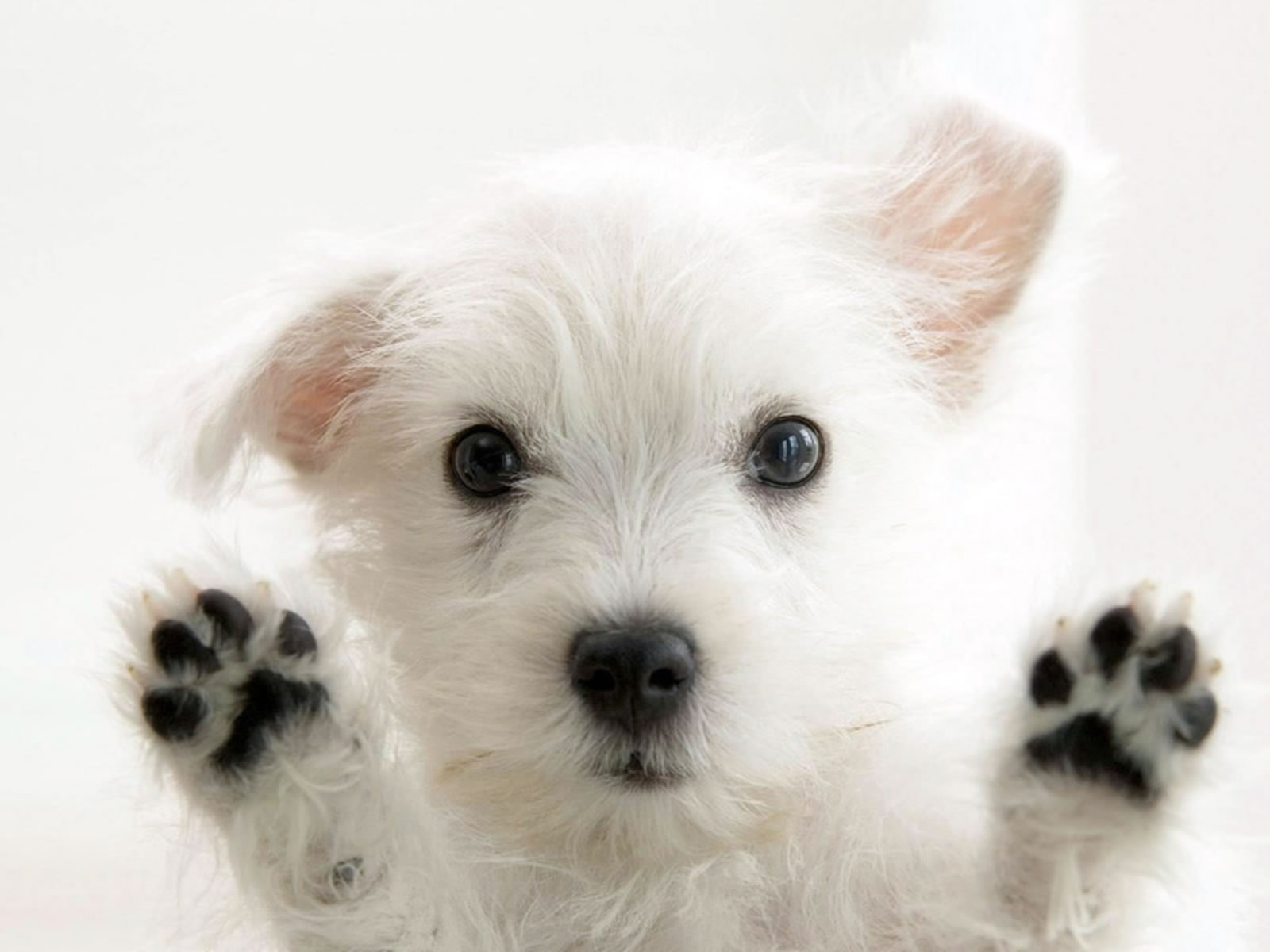 When I went to City Hall to renew my dog's license, I told the clerk I wanted a license for Sex. He said, "I'd like one, too!"

He said he didn't care what she looked like. Then I said, "You don't understand. I've had Sex since I was 9 years old." He winked at me and said, "You must have been quite a kid."

I said, "Look, you don't seem to understand. Sex keeps me awake at night."

The clerk said, "Funny, I have the same problem."

Well, one day I entered Sex in a contest, but before the competition began, the dog got loose and ran away. Another contestant asked me why I was just standing there, looking disappointed. I told him I had planned to have Sex in the contest. He said, "Wonderful! If you sell tickets, you'll clean up!"

But you don't understand, I said. "I want to have Sex on TV." He said, "They already have that on cable. It's no big deal anymore."

Well, my wife and I decided to separate, so we went to court to fight for custody of the dog.

I said to the judge, "Your honor, I had Sex before I was married." The judge said, "The court is not a confessional. Please stick to the facts." I told him that after I was married, Sex left me. He said, "Me, too."

Well, last night Sex ran away again, and I spent hours looking all over for him. A cop came over to me and asked, "What are you doing in this alley at 4 o'clock in the morning?" I said, "I'm looking for Sex."

My case comes up Friday.

Source
Posted by Douglas G Pratt at 4:00 AM